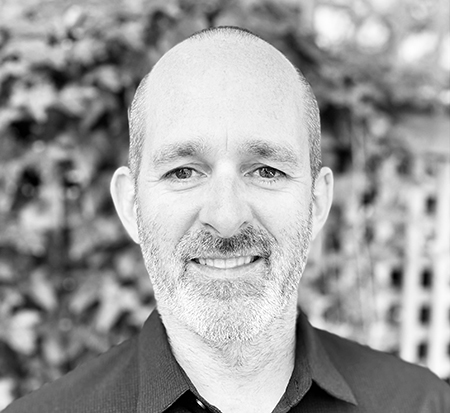 Josh Coleman is a partner at Fried, Frank, Harris, Shriver & Jacobson LLP in the Capital Markets group in New York, where he began his legal career in 2003 before becoming a partner in 2011. Josh also spent time working and living in Hong Kong and London during his career. He lives in Brooklyn with his wife and two boys. Other than his time overseas, Josh and his family have lived in Brooklyn since 2000. Josh holds a law degree from New York Law School and received a B.A. in psychology from Franklin & Marshall College in Lancaster, PA.